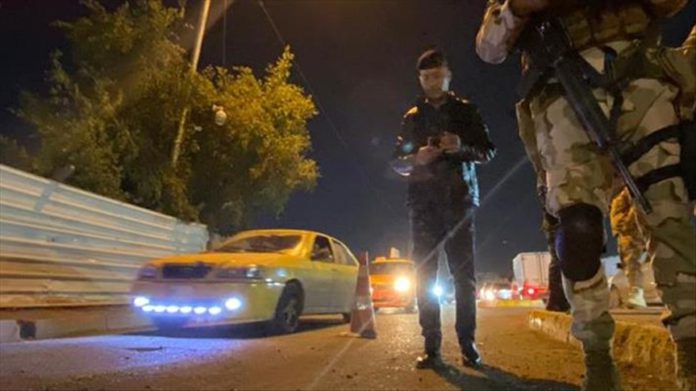 An Iraqi activist survived an attempt on his life early Saturday in Nasiriyah, the provincial capital of the southern Dhi Qar province, according to a fellow activist.

Al-Sadoun “was stabbed in different parts of his body and was rushed to hospital to receive the necessary medical attention,” he said, noting that the activist’s health condition is now stable.

Home to more than two million people, Dhi Qar province has been a hotbed for anti-government demonstrations in Iraq that began in October 2019 against unemployment, corruption, and lack of public services.

At least 565 protesters and security personnel were killed during the protests, among them dozens of activists assassinated by unknown gunmen, government figures indicated as of May.

Iraqi Prime Minister Mustafa Al-Kadhimi has pledged to prosecute those involved in the killing of protesters and activists, but no perpetrators have been brought to justice so far.