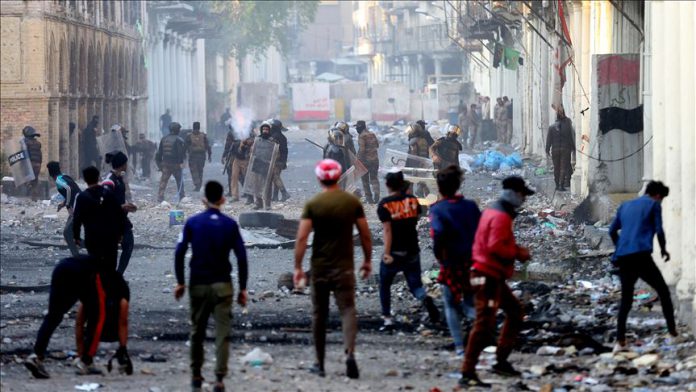 An Iraqi activist was found dead on Wednesday, hours after disappearing amid mass protests against corruption and living conditions, according to a local security source.

Ali Najm al-Lami disappeared on Tuesday while he was returning home from Tahrir Square, the epicenter of anti-government protests in the capital Baghdad.

“His body was found near his home on Wednesday with gunshot wounds in his head,” the source said on condition of anonymity due to restrictions on speaking to the media.

On Sunday, another activist was shot dead by two gunmen, while two other activists survived attacks on their lives in Karbala