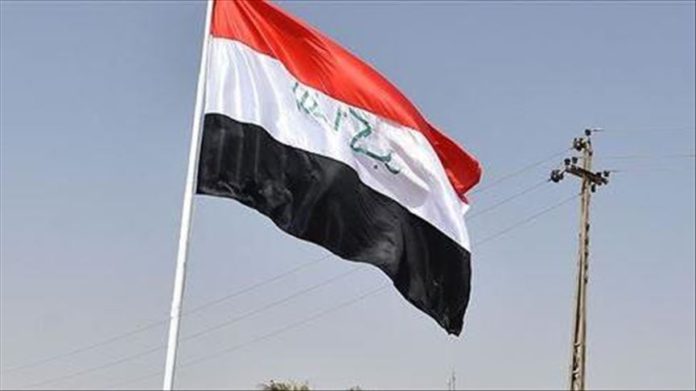 Iraq on Saturday warned of a significant drop in water flows from the Sirwan and Little Zab rivers coming from northeastern Iran.

Awni Diab, a spokesman for the Water Resources Ministry, said the drop in water flows from the two rivers “risk a total stop” of water from Iran, according to the official Iraqi news agency.

The spokesman said the reduction in the water flows had a significant impact on the water reserves of the Darbandikhan and Dukan dams in Sulaymaniyah, which affects the water share of Iraqis living in the river basins.

“Iran’s cutting off water is a violation and will cause a great damage to Iraq, especially in the cities of Kirkuk, Diyala and Sulaymaniyah,” he warned.

There was no comment from Iranian authorities on the statements.

For the past three years, Iran has been reducing the flow of water in rivers heading to Iraq during summer, which causes damage to agricultural crops and a shortage of water supplies to water treatment plants.

Iraq has repeatedly complained of insufficient water flows from rivers streaming into the country, partly due to Iran’s cutting of water.