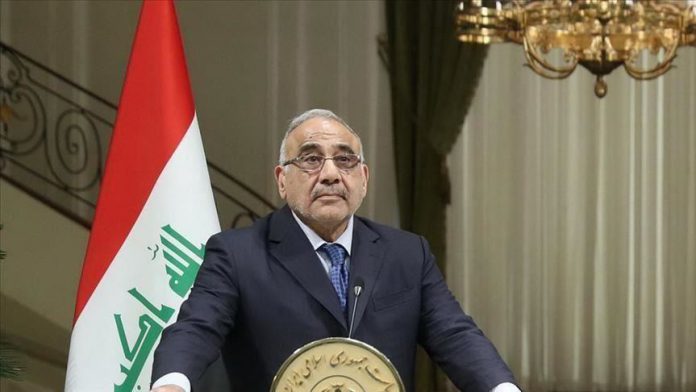 Iraq’s National Security Council suggested that Baghdad could ask the Washington to withdraw troops from the country on the heels of a U.S. airstrike in the capital Baghdad that killed a senior commander of the Iranian Islamic Revolutionary Guard (IRGC) and another from the Iraqi Hashd al-Shaabi group.

Read more: Iraq: US military presence in country could be ended