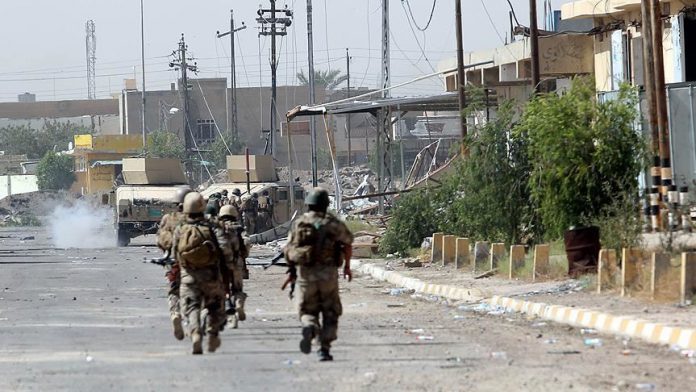 Death toll of Sunday attacks by the U.S. on positions belong to Iraqi Kataib Hezbollah militia group in Iraq and Syria has risen to 24, according to an Iraqi source on Monday.

Jawad Kadhim Al-Rabaiwi, senior leader of Hashd al-Shaabi — an umbrella group for various militias — said in a statement that 24 were killed and another 51 were injured as a result of these attacks.

Al-Rabaiwi pointed out that the death toll might rise as a result of the severe injuries.