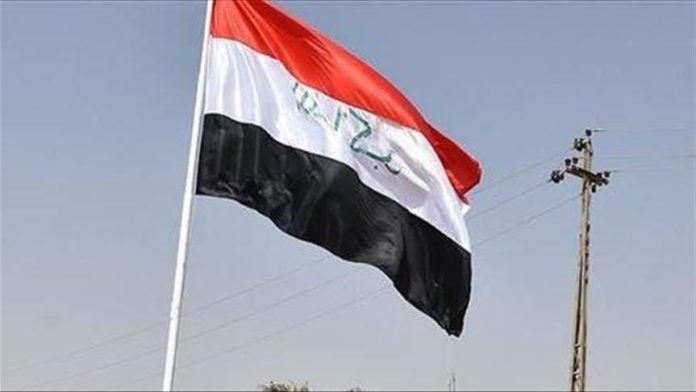 The US ambassador to Iraq said Monday that his embassy would push Washington to review its policies in the country due to frequent attacks on American diplomatic missions there, media reports said.

Referring to a rocket attack on Sunday near the Baghdad airport – the third attack on sites hosting US troops and personnel – Matthew Tuller said: “There are extremist voices that prompt the targeting of the US’ military and diplomatic presence, and this does not represent the Iraqi people or the interest of Iraq.”

“If such attacks continue then it will prompt a review of many issues, not between Iraq and America, rather, between Iraq and the international coalition in general,” he added, according to UAE-based news website The National.

Tuller stressed that the US has no interest in permanently having troops deployed in Iraq, and that Washington would decide on whether to pull out of the country based on the “readiness of the Iraqi forces.”

US officials have repeatedly accused the Iraqi Hezbollah group, which operates under the umbrella of the Popular Mobilization Forces (Hashd al-Shaabi), of launching rocket attacks on military bases that host US troops and other facilities in Iraq.

Such attacks have increased since the US assassinated Iranian Gen. Qasem Soleimani in a drone attack in Baghdad in early January.

Currently, there are around 5,000 US forces along with other 2,500 troops in Iraq under the US-led coalition.

Following his talks with US President Donald Trump in Washington this week, Iraqi Prime Minister Mustafa al-Kadhimi said Trump vowed to withdraw all US troops from Iraq within three years.