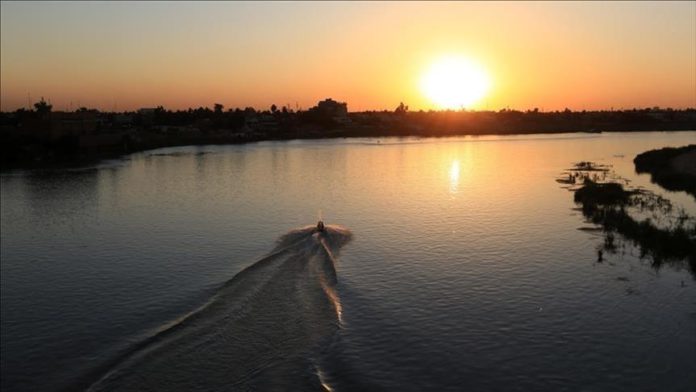 Iraq has called on Iran to respect its rights amid a water dispute between the two neighbors.

Baghdad blames Tehran for changing the course of rivers that flow into the Tigris and Euphrates, as well as building dams in contravention to international law.

“The Iranians have not shown any [positive] response and still cut off water from the Sirwan, Karun, Karkheh and Alwand rivers and streams, causing severe damage to the residents of Diyala [province in eastern Iraq] who rely on water coming from Iran,” Water Resources Minister Mahdi Rashid al-Hamdani said.

Iraq totally depends on the Tigris and Euphrates rivers, which account for more than 90% of the country’s freshwater.

In summer, upstream dams in Iran shrink the Tigris tributaries, cutting off the flow at the Diyala River causing a major water crisis in Diyala province.

Turkey: Over-65 COVID-19 curfew has exceptions