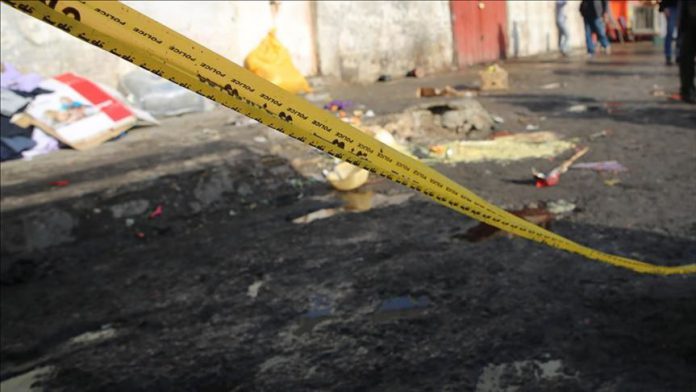 The source, who spoke on condition of anonymity for fear of reprisals, said Ali Al-Khafaji was killed in a drive-by shooting with silencer guns in Nasiriyah city of the southern province of Thi Qar.

Police have opened an investigation into the incident.

Some 14 activists have been killed by unknown men in similar shootings since protests started in Iraq in October, the Iraqi Human Rights Commission said.

The Iraqi government has pledged to get to the bottom

Harry and Meghan: From fairytale wedding to ‘Megxit’