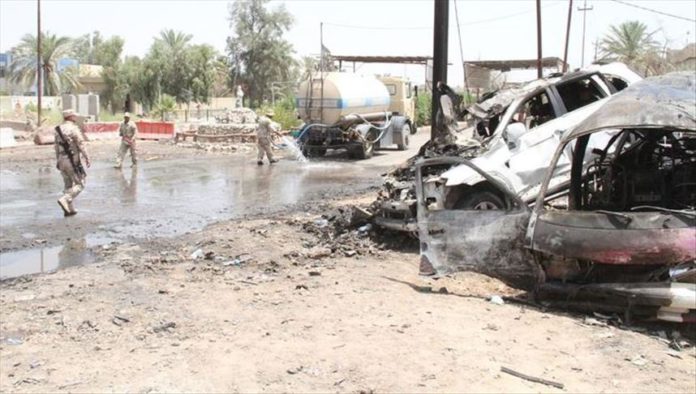 An Iraqi supplies convoy was targeted by two roadside bombs on Wednesday while making its way to support US troops in southern Iraq, according to a security source from the country.

“Two explosive devices blew up a tire on Iraqi trucks carrying logistical support for American forces on the Al-Bathaa road in Dhi Qar province,” a police captain told Anadolu Agency on condition of anonymity as he is not authorized to speak to media outlets.

The attack caused material damage to some of the trucks and their load.

This is the second attack of its kind in less than two weeks after unknown gunmen set fire to three trucks carrying equipment and military vehicles for US forces and the international coalition in the southern Al-Diwaniyah province.

Armed Shia factions, including the Iraqi Hezbollah brigades, have threatened to target US forces and interests in Iraq if they did not withdraw from the country.

Death toll in Italy from coronavirus rises to 11