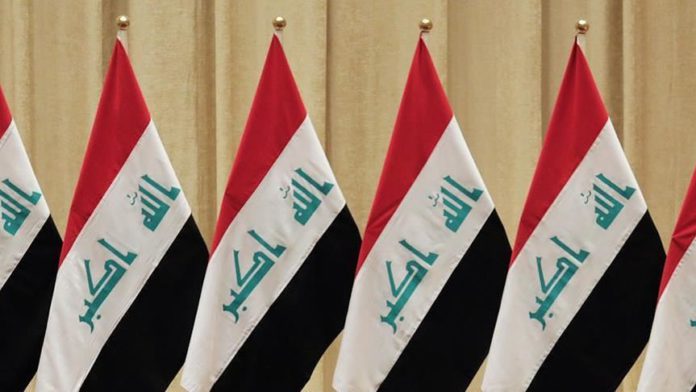 Iraq announced Thursday that it will send oil to Lebanon following a massive explosion earlier this week in the capital Beirut which left many dead and injured and caused widespread destruction.

A team led by Oil Minister Ihsan Abdul-Jabbar Ismail has arrived in Lebanon and has been received by Prime Minister Hassan Diab, said a statement by Iraq’s Oil Ministry.

Along with medical aid, oil aid will be made to Lebanon, and tankers carrying oil will leave for Beirut from Baghdad, the statement added.

The tankers will pass through Syria.

The blast rocked Lebanon while the country is experiencing its worst economic crisis along with a dramatic drop in the Lebanese pound’s value to the US dollar.