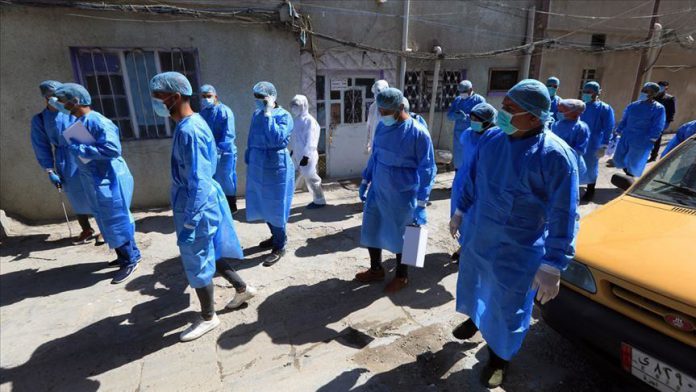 Iraq’s Communications and Media Commission said Friday that it has banned international news agency Reuters from operating in the country for three months for reporting that the number of the nation’s novel coronavirus cases is much higher than official figures.

The decision came after Reuters reported that there are thousands of people in Iraq infected with the coronavirus and many more deaths than the government claims.

It added that the agency was fined $20,000 and asked to apologize due to the story, which has “put social security at risk.”

Reuters reported that thousands of people in the country have