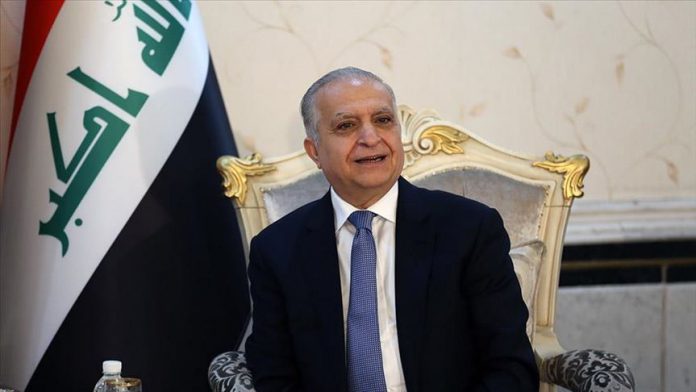 Iraqi Foreign Minister Mohamed Ali al-Hakim warned Monday that an all-out war could break out in the region if tensions between Iran and the U.S. continue to escalate, local media reported.

“We talked about efforts to reduce tension between Iran and America and spare the region from a devastating war with serious repercussions for the world,” Shafaq news website quoted al-Hakim as saying.

The comments by the Iraqi foreign minister came at a joint news conference in Baghdad with his Belgian counterpart Philippe Goffin.

The killing of top Iranian general Qasem Soleimani in a U.S. drone strike in Baghdad