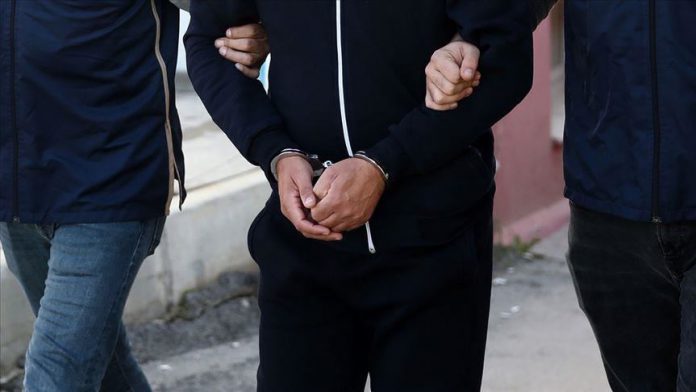 Among terrorists was a so-called senior operative responsible for the financial affairs of the terror group in Mosul, the ministry said in a statement.

In mid-2014, Daesh/ISIS overran roughly one-third of Iraq, including Mosul.

Although officials in Baghdad say Daesh/ISIS presence in the country has been largely eradicated, the terrorist group has continued to