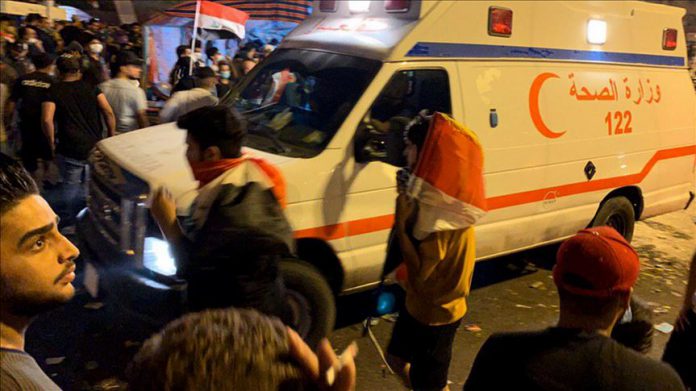 Iraq’s highest judicial authority on Sunday issued an arrest warrant for the military commander of the southern Dhi Qar province in connection with the death of protesters.

In a statement, the Supreme Judicial Council said commander Jameel al-Shimmary was also barred from travelling.

The council said the move was taken in connection with orders given by al-Shimmary that led to the death of protesters in the province.

Al-Shimmary was appointed last week before being sacked over the death of 35 protesters by security forces in the province this week.