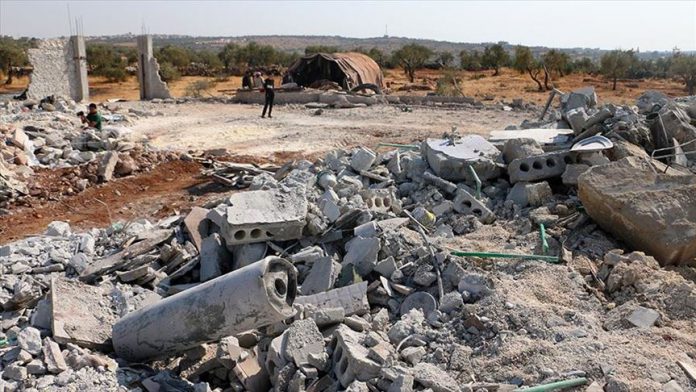 Iraq’s intelligence had identified the “accurate” location of the head of terrorist group Daesh, also known as ISIS, the Iraqi Defense Ministry said on Sunday.

In a statement, the ministry said that after a year-long follow-up, the Iraqi National Intelligence Service (INIS) was able to identify the hideout of Abu Bakr al-Baghdadi in the province of Idlib, northwestern Syria.