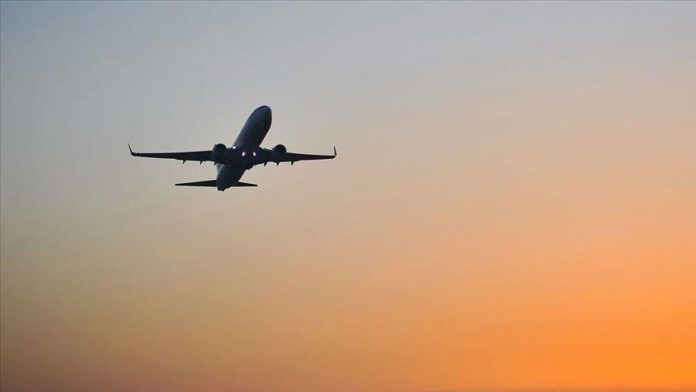 Iraq said on Monday that international airlines have resumed using its airspace after a 7-year hiatus.

“The prestigious international airlines have resumed flying through Iraqi airspace since the beginning of February,” Nizar Ibrahim Al-Ziyadi, the director of the General Company for Air Navigation Services in Iraq, said in a statement.

He said Iraqi airspace has since been crowded with British Airways being the latest to use it.

Other notable airlines include Air France, Air Canada, Royal Dutch Airlines, and Swiss Airlines among others, he added.

Al-Ziyadi said the resumption of international flights through Iraqi airspace came after the US the Federal Aviation Administration (FAA) issued a decision to reduce restrictions on the use of Iraqi airspace to below 32,000 feet.

In 2014, FAA issued a warning deeming Iraqi airspace unsafe for airlines due to the war on the Daesh/ISIS terrorist group.

In 2017, Iraq declared victory against Daesh/ISIS by reclaiming all territories held by the terror group since the summer of 2014, estimated to be about one-third of the country’s territory.

The group, however, still has sleeper cells in Iraq that conduct sporadic attacks.