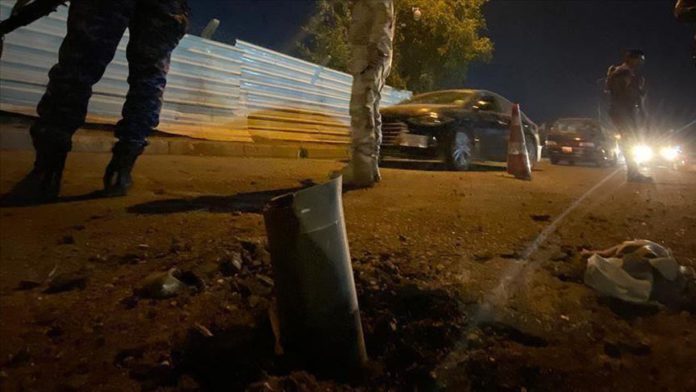 A rocket landed in the vicinity of Baghdad International Airport on Monday, according to an Iraqi police officer.

The Katyusha rocket was fired by unidentified militants, but without causing any casualties, Capt. Ahmed Khalaf said.

A similar rocket attack targeted the airport on Aug. 30.

Baghdad’s heavily fortified Green Zone, which hosts the US Embassy and other foreign diplomatic missions, have come under several rocket attacks since the killing of Iranian general Qassem Soleimani in a US drone airstrike in January.

Washington blame Iran-backed Shia militias of for the rocket attacks on foreign diplomatic missions and US and foreign forces in Iraq.