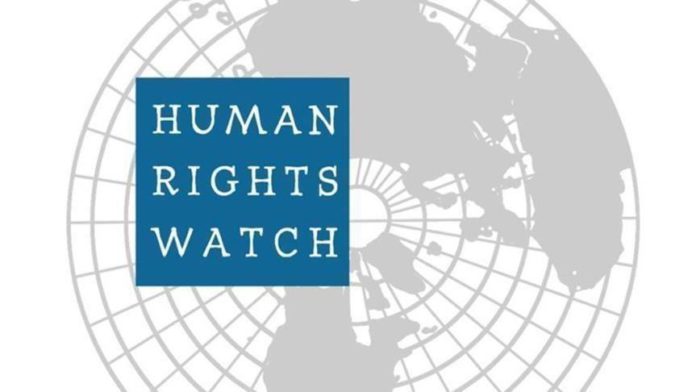 Iraq has released at least 75 children for lack of evidence for alleged links with the Daesh/ISIS terrorist group, the Human Rights Watch (HRW) said on Sunday.

In a statement, the New York-based rights group said that a special committee of judges in Iraq’s northern Nineveh province “appeared to comply with international human rights standards better than other Iraqi courts.”

It said the committee reviewed individual cases, and ordered the children’s release “for reasons including lack of evidence and preventing double jeopardy, as well as under provisions of Iraq’s amnesty law.”

The rights group, however, did not specify the nationalities of the freed children.

“The work of this committee suggests that some Iraqi judges understand how to apply international human rights principles and are doing so even if the rest of the system ignores them,” said Belkis Wille, senior crisis and conflict researcher at HRW.

“We hope that the High Judicial Council shares this positive example with courts across the country to allow this to become the norm rather than the exception.”

According to the HRW, Baghdad and Iraq’s Kurdish regional government have charged hundreds of children with terrorism over alleged Daesh/ISIS affiliation.

In 2017, Iraq declared victory over the terrorist group by reclaiming all its territory — about a third of the country’s area — invaded in 2014.