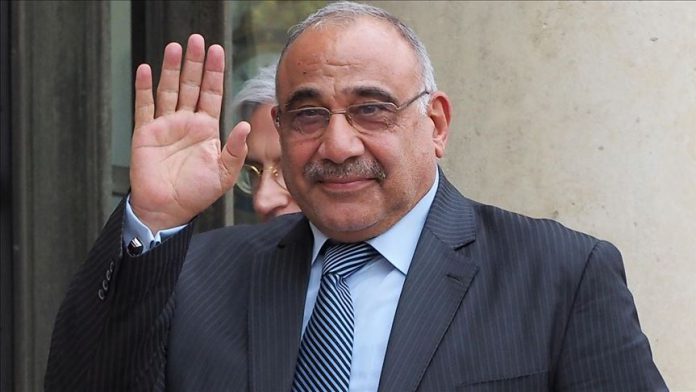 The talks are expected to tackle recent developments in Iraq and current tensions between Iran and the U.S. following last week’s killing of top Iranian general Qasem Soleimani in a U.S. drone airstrike outside Baghdad airport.

Upon arrival, Abdul-Mahdi met with president of the Kurdish regional government Nechirvan Barzani, according to an Anadolu Agency reporter.

The Iraqi premier is also