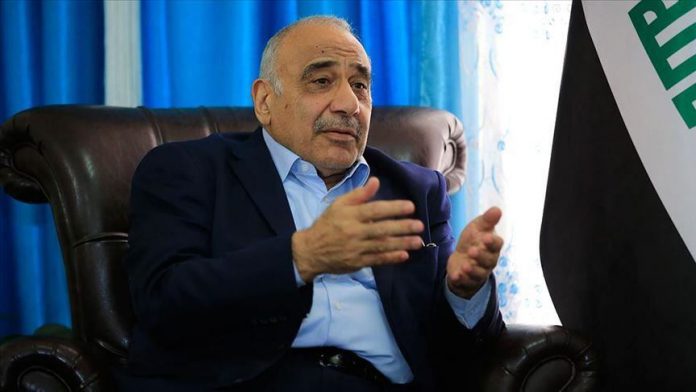 Iraq is in the process of preparing legal steps for the removal of U.S. troops that were stationed in the country to fight Daesh/ISIS, former Prime Minister Adil Abdul-Mahdi said Sunday.

In a statement, the government said Abdul-Mahdi spoke with French Foreign Minister Jean-Yves Le Drian by phone, informing him of the move.

They also discussed the future of relations between Iraq and the international coalition against Daesh/ISIS and the war on terrorism.

The talks came after Iraq’s parliament voted unanimously Sunday to expel all foreign troops from the country.

The move comes after Qassem Soleimani, the head of Iran’s