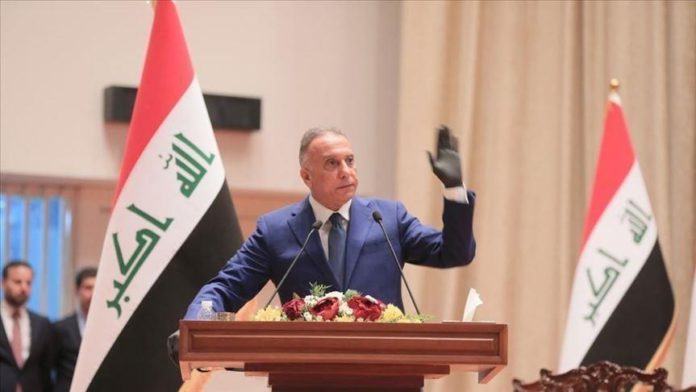 On Friday, Governor Nazim al-Waili resigned after the demonstrations in the provincial capital Nasiriyah. Abdul Ghani al-Asadi, the head of the National Security Service, was named as a new governor.

In a statement, Al-Kadhimi’s media office said the appointment of a new governor, the formation of an advisory council and launching an investigation into the deadly protests “mark a major campaign to rebuild the province”.

The Iraqi premier called for calm in the province “to give a sufficient opportunity to the new administration to carry out its tasks in the service of the city’s people”.

Cautious calm prevailed in the province on Saturday, amid tight security measures, according to eyewitnesses.

Home to more than two million people, Dhi Qar province has been a hotbed for anti-government demonstrations in Iraq that began in October 2019 to protest unemployment, corruption and lack of public services.