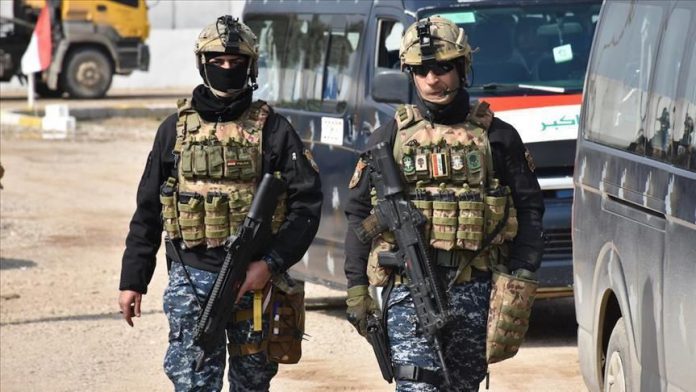 Iraqi authorities said Tuesday six Daesh/ISIS terrorists were killed in a police chase in the southern province of Kirkuk.

A federal police statement said an explosive belt and device were seized from a Daesh hideout during the chase in the area of Wadi al-Karha, southwest Kirkuk city.

Although officials in Baghdad say Daesh/ISIS presence in the