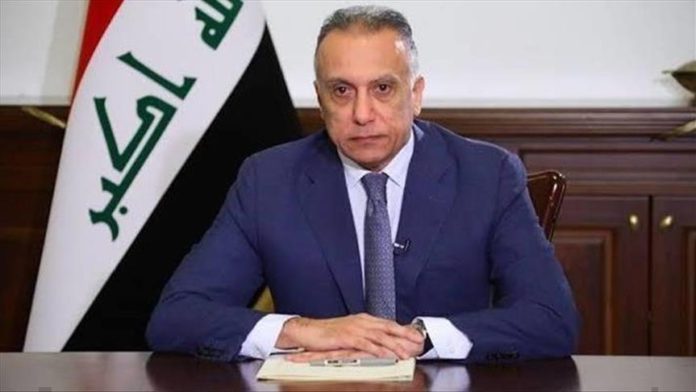 Iraq has played a “pivotal role” in operations to destroy Daesh/ISIS and their efforts eventually led to the elimination of the terror group’s leader, the country’s prime minister said on Friday.

“Iraq’s Security Forces have played a pivotal role in killing and capturing Daesh terrorists inside Iraq and gathering intelligence that finally led to the head of this terrorist organization,” Mustafa al-Kadhimi said on Twitter.

Daesh/ISIS leader Abu Ibrahim al-Hashimi al-Qurayshi was killed in an operation by US forces in northern Syria this week.

According to the Pentagon, al-Qurayshi blew himself up to avoid being captured, also killing his wife and two children.

Al-Qurayshi, whose real name was Amir Muhammad Saeed Abdul Rahman, had taken over after Abu Bakr al-Baghdadi was killed by the US in 2019.

He hailed from Tal Afar in Iraq’s northern Nineveh province.

The operation to eliminate al-Qurayshi came after a spike in Daesh/ISIS activity in Syria and Iraq, where the terrorist group carried out multiple attacks in the past few months.

In 2017, Iraq declared victory against Daesh/ISIS by reclaiming all territories held by the terror group since the summer of 2014, estimated to be about one-third of the country’s territory.

The group, however, still has sleeper cells in Iraq that conduct sporadic attacks.

Aspirin to be tested as treatment for coronavirus