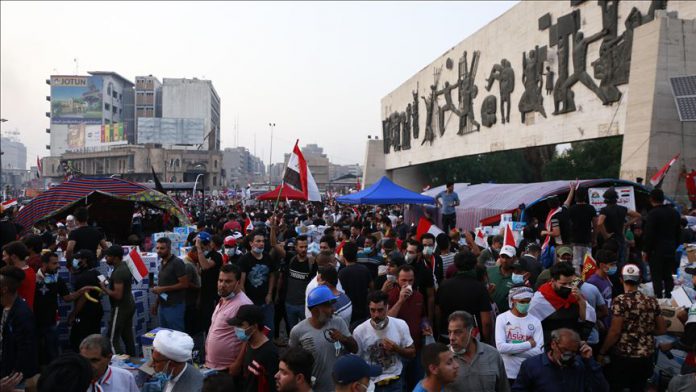 As the nation is rocked by protests, Iraq’s parliament on Monday took steps towards reforms including changing the country’s Constitution and ending official perks.

Parliament voted to form a commission to draw up a list of changes and submit them to lawmakers within four months, according to an Anadolu Agency parliamentary correspondent.