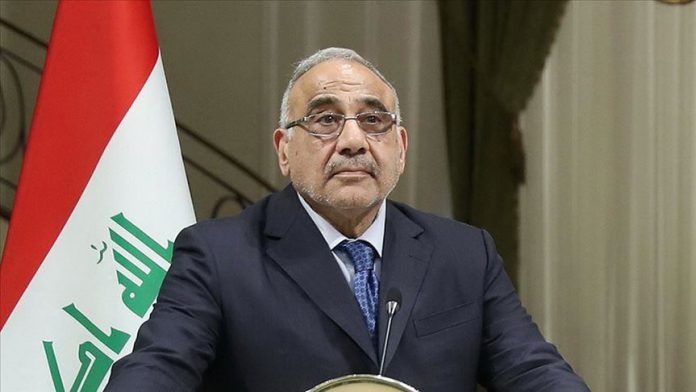 The Iraqi parliament on Sunday accepted the resignation of Prime Minister Adel Abdel-Mahdi amid protests against corruption and poor living conditions.

In an emergency meeting, lawmakers voted to accept the resignation submitted by the premier a day earlier.

Sunday’s session was attended by 241 MPs of the 329-member parliament.

Iraq has been rocked by mass protests since early October against poor living conditions and corruption. Protesters’ demands later spiraled into calls for dissolving Abdel-Mahdi’s government.

According to Iraq’s High Commission for Human Rights, at least 406 Iraqis have been killed and 15,000 have been injured since protests began