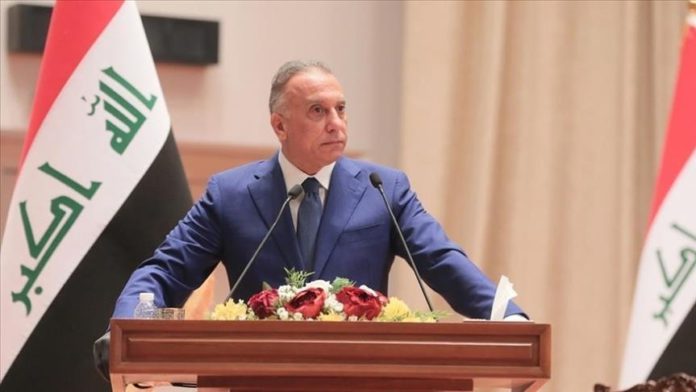 Iraq on Saturday inaugurated a 500-megawatt power plant in the southern province of Dhi Qar amid a severe electricity shortage in the country.

Prime Minister Mustafa Al-Kadhimi said in a statement shared by his office that the plant will “provide 500 megawatts to the (Dhi Qar) province and to the national network”.

Another 250 megawatts will be added to the plant in the second phase upon completion, the statement added.

Al-Kadhimi also revealed plans to open another power station soon in Samarra district in the Salah al-Din province north of the country, without providing further details.

The move comes as protests have recurred over past months demanding improved electricity supply and bringing corrupt officials to accountability.

Iraq generates around 19,000 megawatts while the actual need exceeds 30,000 megawatts, according to officials in the Electricity Ministry.

Al-Kadhimi also said his government is working to shift to solar power plants instead of gas stations and is working to complete the electrical connection with neighboring countries in the hope of bringing an end to the shortage in power supply.