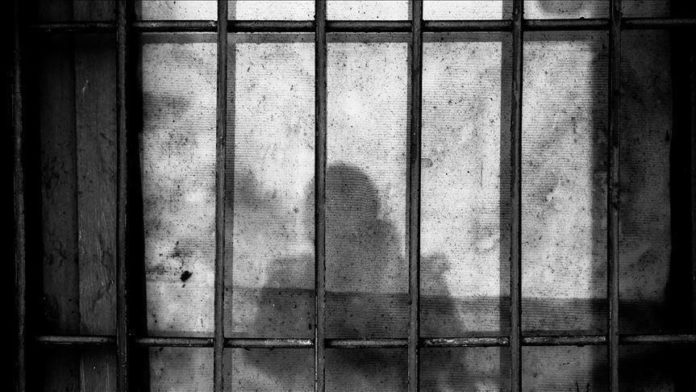 Iraqi security forces arrested a senior commander of the Daesh/ISIS terrorist group in the northern Kirkuk province on Sunday, according to the country’s interior ministry.

A ministry statement said the militant was rounded up in a raid on his home in Shwan district in Kirkuk.

The ministry said the militant was responsible for the group’s military activities in Kirkuk and Nineveh provinces in northern Iraq.

In June 2014, the Daesh/ISIS terrorist group captured Mosul, Salahuddin and Anbar provinces and parts of Diyala and Kirkuk provinces, which have been recaptured from the organization over the years.

On Dec. 9, 2017, former Prime Minister Haidar al-Abadi announced victory over Daesh/ISIS. ​​​​​​​Although it has been three years since Iraq was purged from Daesh/ISIS, attacks by the terrorist group continue in rural areas of these provinces.