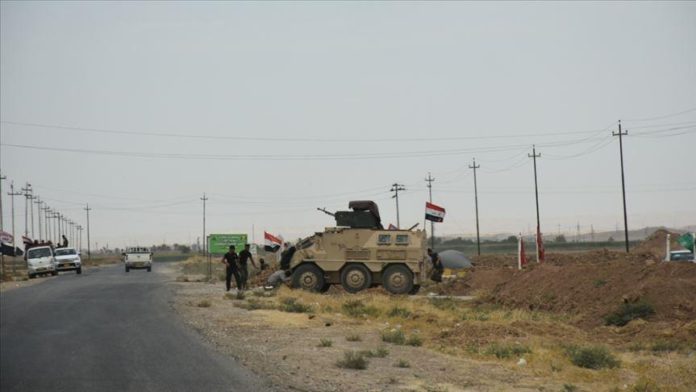 Iraqi security forces arrested 10 suspected Daesh/ISIS militants in the northern Kirkuk province, according to the country’s defense ministry on Saturday.

A ministry statement said that the arrests took place upon an intelligence tip-off, citing that the suspects had provided logistic support to Daesh/ISIS militants in Kirkuk.

In June 2014, the Daesh/ISIS terrorist group captured Mosul, Salahuddin and Anbar provinces and parts of Diyala and Kirkuk, which were recaptured from the group in late 2017 by the Iraqi forces with support from a US-led coalition.

The Iraqi army continues to carry out frequent operations against the group in these parts where the terrorist movement has recently in 2020 mobilized its sleeper cells in rural areas.

Turkish Treasury to repay $11.8B debt in Dec-Feb