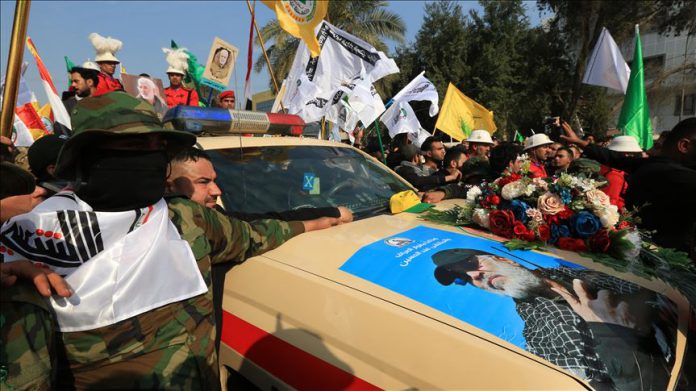 Iraq’s prime minister in a statement Saturday declared a three-day national mourning over the killings of top Iranian commander Qasem Soleimani, senior commander of Iraq’s Hashd al-Shaabi force Abu-Mahdi al-Muhandis, and 8 others in a U.S. drone airstrike early Friday in the capital Baghdad.

According to the statement, Adil Abdul-Mahdi declared “three days of mourning for the martyrs.”

In the attack, along with Soleimani and al-Muhandis, Iranian officers and five Iraqis were also killed.