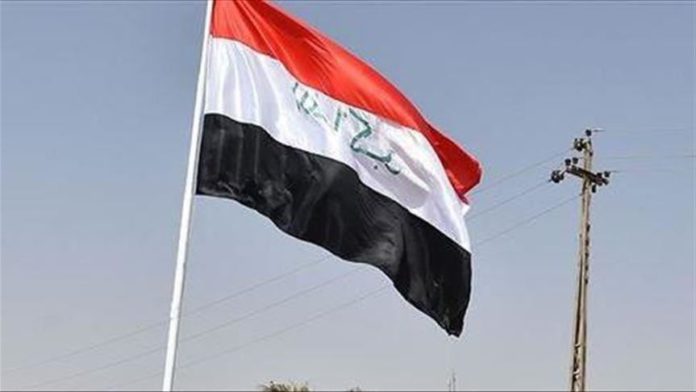 Iraq on Wednesday declared that its laws prohibited it from normalizing relations with Israel, responding to reports that Israel was preparing to open an embassy in Baghdad.

Government spokesman Ahmed Mulla Talal told reporters that Iraq would not interfere in the internal affairs of other countries, referring to the UAE’s recent agreement with Israel to normalize relations.

Earlier this month, the UAE and Israel announced a US-brokered agreement to normalize their relations, including opening embassies in each other’s countries.

Spain: Over 920 COVID-19 patients hospitalized in a day