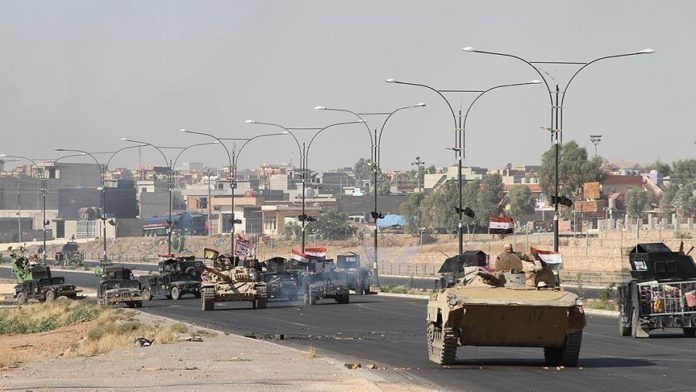 Iraqi security forces on Sunday launched a large-scale military operation against the Daesh/ISIS terrorist group in the eastern Diyala province.

He said the pro-government Hashd al-Shaabi militia and Iraqi air forces are taking part in the offensive.

Sunday’s operation comes two days after 11 Iraqi soldiers were killed in a deadly Daesh/ISIS attack on a military headquarters in Diyala.