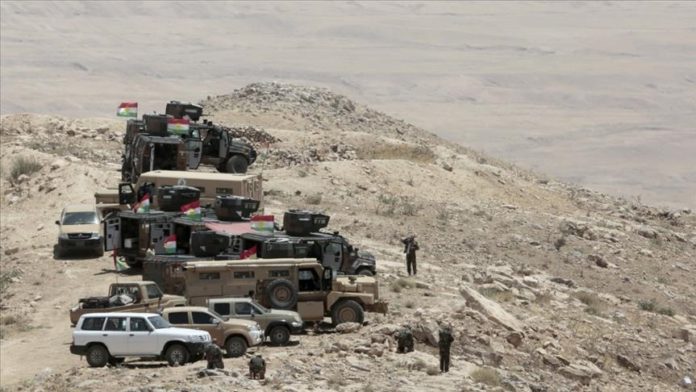 The Kurdish Regional Government (KRG) in Iraq condemned on Wednesday a recent attack by YPG/PKK terrorists on a local security base.

KRG Prime Minister Masrour Barzani said in a statement that after a group of YPG/PKK agents from Syria were denied entry into northern Iraq, they launched an attack using heavy weaponry on the Peshmerga forces.

“I condemn this reckless, unprovoked attacked by the YPG in the strongest terms. This was a clear and illegal violation of the territory of Kurdistan Region,” Barzani said.

Underlining that the Peshmerga forces had managed to defeat the assault, he warned that if the YPG/PKK launched similar attacks in the future, this “would be seriously damaging to regional security.”

Besides this assault, the YPG/PKK had also attacked offices of the Syrian Kurdish National Council in different areas of northern Syria on Tuesday and Wednesday.