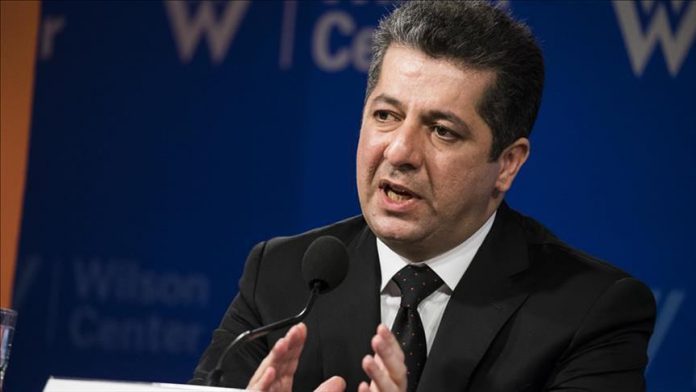 Barzani was on a television program in Erbil to explain what his government has done in the first 100 days since forming a government, including working to normalize relations with Iraq’s central government.

He said his government is negotiating with Baghdad on four main issues.

“We work on a fair sharing of the Iraqi budget with the KRG, protection of KRG’s rights on oil and natural gas on the basis of the Iraqi Constitution,