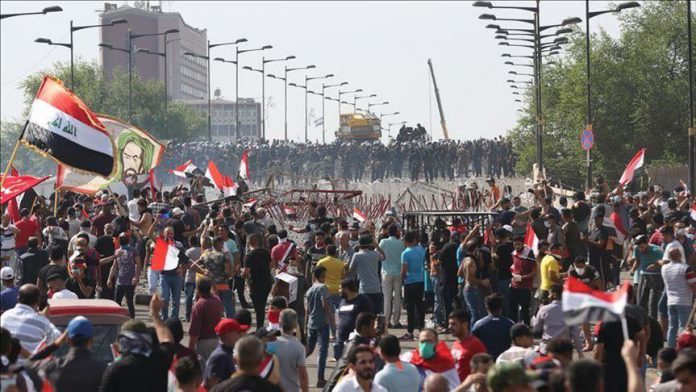 In a statement on Wednesday, the Supreme Judicial Authority said 107 protesters are still held pending investigation.

The Iraqi government has pledged to release all protesters in custody if they were involved in any crimes.

According to Iraq’s High Commission for Human Rights, at least 496 Iraqis have been killed and 17,000 have been injured since the protests began Oct.