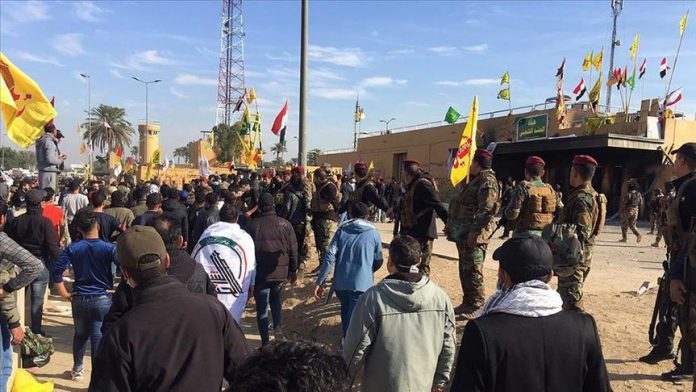 After a dramatic day that saw the U.S. Embassy compound in Baghdad breached, an Iranian-backed militia on Wednesday group urged its members in Iraq to withdraw from around the embassy.

In a statement, the Hashd al-Shaabi group, or Popular Mobilization Forces, said: “We call on the crowd in front of the U.S. Embassy to respect the call of the Iraqi government and to withdraw from the area for the protection of state institutions.”

It stressed that the “message was delivered” with the protests and thanked Prime Minister Adil Abdul-Mahdi and political and religious leaders for standing against U.S. airstrikes