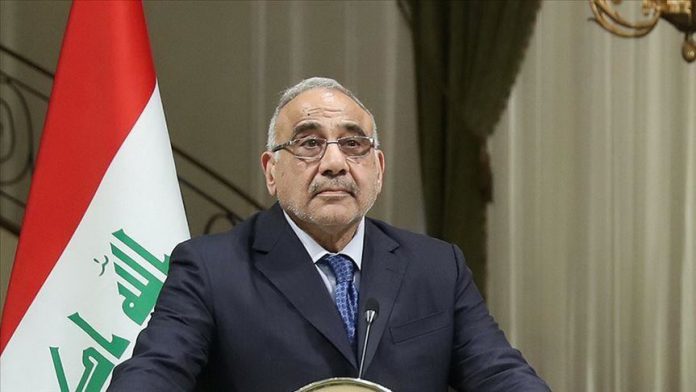 “At midnight, we received an official verbal notice from the Islamic Republic of Iran that their retaliation over assassination of martyr Qasim Soleimani had started or will start shortly,” said a statement from his office.

Iraq was informed that the Iranian targets will be limited to locations where U.S. troops are stationed, it added.

Read more: Iraq: Iran informed us before striking US bases

Trump lashes out at Barr over lack of voter fraud