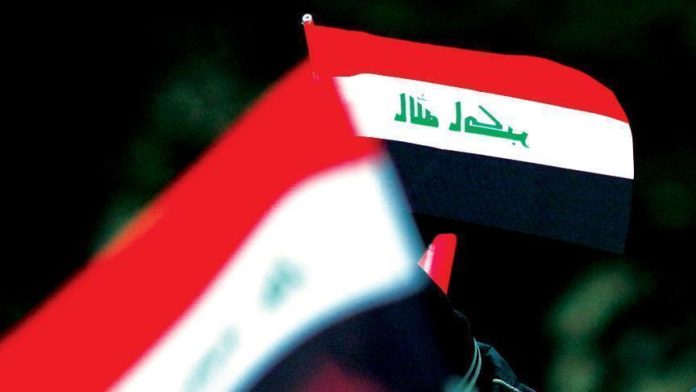 An Iraqi court has ordered the release of former President Saddam Hussein’s son-in-law after 18 years in prison, according to the Justice Ministry on Saturday.

Charges against Jamal Mustaf Sultan were dropped due to lack of evidence and was ordered free, the ministry said in a statement cited by local media.

The statement, however, did not provide any further details.

Mustafa, 66, is the husband of Saddam’s youngest daughter Hala. He was an army officer and was among the 52 former officials sought by the United States for alleged crimes against humanity.

Mustafa was arrested by US forces on April 20, 2003, just 11 days after toppling the Saddam Hussein regime.

In 2017, the Iraqi parliament issued a bill to confiscate the assets of Saddam, his wife and relatives, including Mustafa.