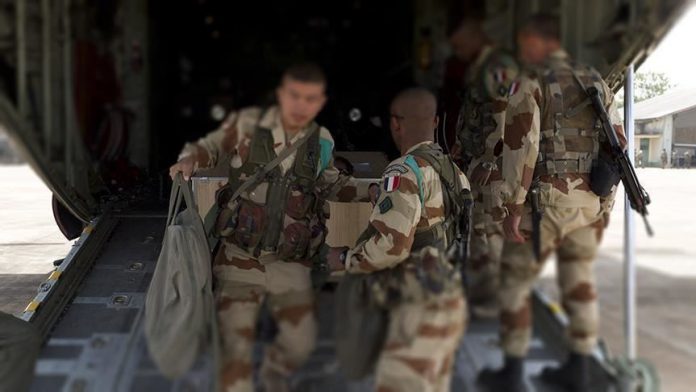 France has withdrawn its troops from Iraq, deployed as part of a U.S.-led coalition against the Daesh/ISIS terror group, according to local Iraqi media.

Khalaf did not give any details on the reason of the withdrawal.