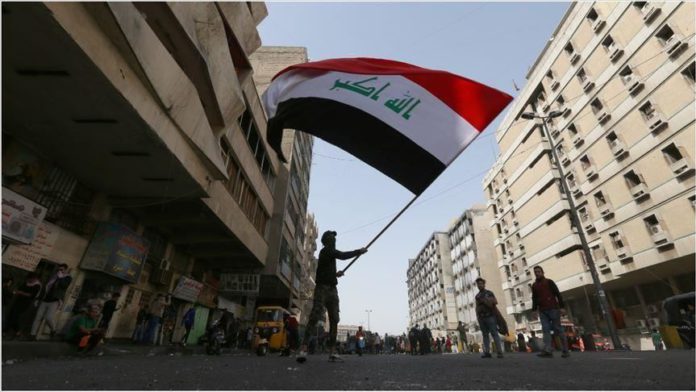 The Iraqi Judiciary on Tuesday announced the formation of a special investigation commission to look into assassinations in the country.

In a statement, the Supreme Judicial Council said the commission will be tasked with investigating into assassination crimes in the capital Baghdad and other provinces.

The move came hours after prominent Iraqi security expert Hisham al-Hashimi, 47, was shot dead by unidentified gunmen outside his home in Baghdad.

Al-Hashimi’s assassination has drawn widespread condemnations from the UN, US and UK, amid calls for the Iraqi government to bring the perpetrators to accountability.

No group has yet claimed responsibility for the killing.