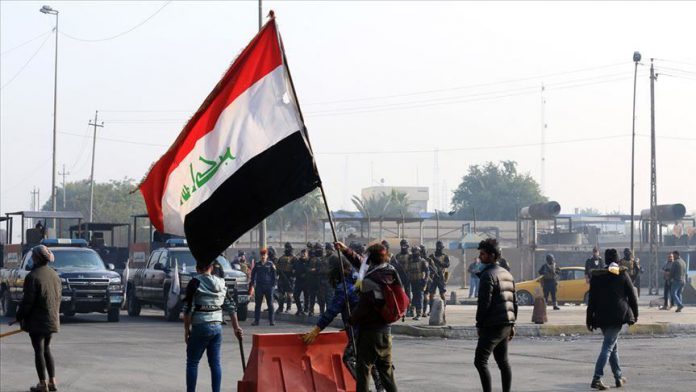 He also addressed protestors urging them to continue their demonstrations until a change was achieved in the country.

Allawi must now establish a government within a month, according to the Iraqi constitution.

Mohammed Tawfiq Allawi, born in Baghdad, was elected a deputy after 2003.

He had served as the minister of communication for two terms under former Prime Minister Nouri al-Maliki.

COVID-19 recovery rate at 40% in Bangladesh