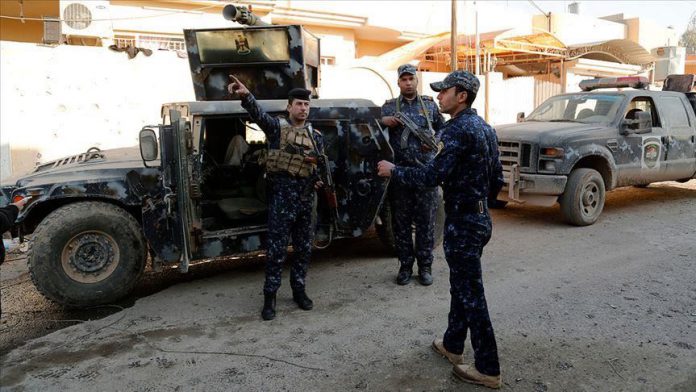 A terrorist member of Daesh/ISIS based in Fallujah, Iraq has been captured, Iraqi security forces announced on Sunday.

According to a statement by Iraqi anti-terror units, the terrorist so-called “security officer” was caught in an operation against Daesh/ISIS in Fallujah, a city west of the capital Baghdad in the Al Anbar province.

The name of the terrorist was not given.