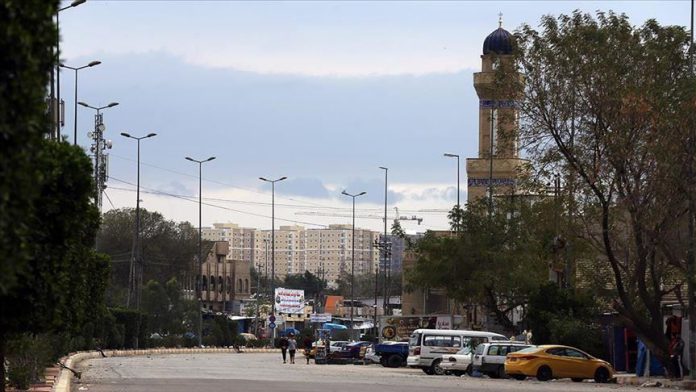 Iraq’s caretaker government on Thursday announced it will extend a countrywide curfew until April 11, as part of measures to curb the spread of the coronavirus.

“The Council of Ministers has decided to extend the curfew until April 11,” said a statement issued by caretaker Prime Minister Adel Abdul Mahdi’s office.

On March 17, Iraq announced a curfew across the country until March 28.

A total of 363 cases of the coronavirus have been confirmed by Iraqi authorities.

Iraq has taken preventive measures, including curfews, suspension of education, closure of public places such as parks, cafes, cinemas and mosques,