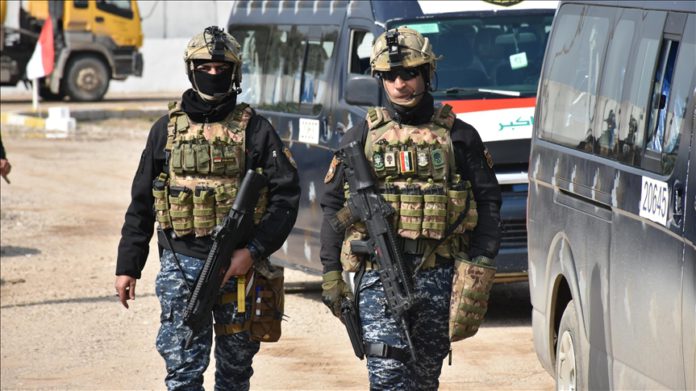 Iraqi security forces dismantled a Daesh/ISIS sleeper cell in the central Babel province, according to the country’s Interior Ministry on Saturday.

A ministry statement said five members of the cell were arrested on terrorism charges north of Babel.
The statement added that the suspects have confessed to killing an Iraqi in the province and carrying out terrorist attacks against security forces.

In 2017, Iraq declared victory over Daesh/ISIS by reclaiming all of its territory — about a third of the country’s area — invaded by the terror group in 2014.

But the terror group still maintains sleeper cells in large areas of Iraq and periodically launches attacks. The Iraqi army continues to carry out frequent operations against the group in parts of the country.

Libya: One soldier killed in attack by Haftar militia

Pakistan lashes out at Saudi-led OIC silence on Kashmir