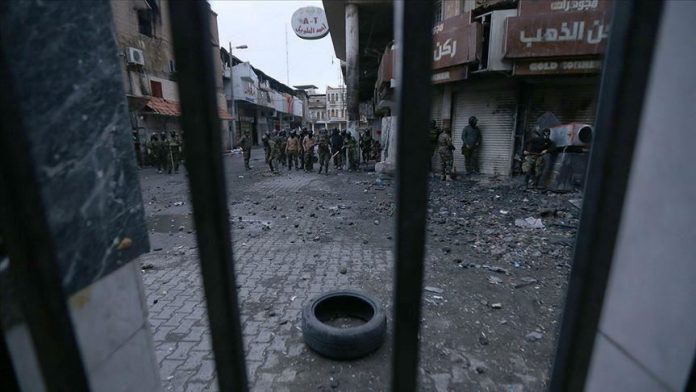 Protestors set fire to offices of political parties Friday in the southern Iraqi province of Dhi Qar to protest the killing of a demonstrator a day earlier.

Offices of former Iraqi Prime Minister Nouri al-Maliki’s Dawa Party and the Badr Organization, headed by former Transportation Minister Hadi Al-Amiri, were among those set ablaze, according to a security officer who did not want to be named due to security concerns.

The officer did not provide further detail of the conditions of the buildings.

Italy reports 117 deaths, may get lion share of EU fund