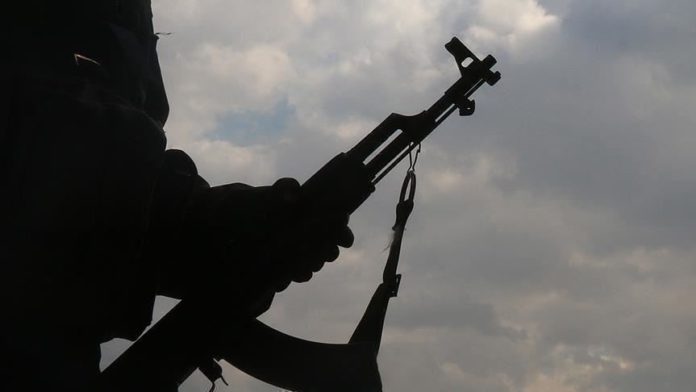 Two members of the Hashd al-Shaabi (Popular Mobilization) forces were killed in an overnight attack by Daesh/ISIS terrorists in Iraq’s northern Saladin province, according to a local military source on Sunday.

He said a number of the attackers were killed in ensuing clashes, but without giving an exact death toll.

Last week, three Iraqi policemen were killed and four others injured in an attack by Daesh/ISIS terrorists north of Saladin.

In recent months, suspected Daesh/ISIS militants have stepped up attacks, particularly in the area between Kirkuk, Saladin (north), and Diyala (east), known as the “Triangle of Death”.