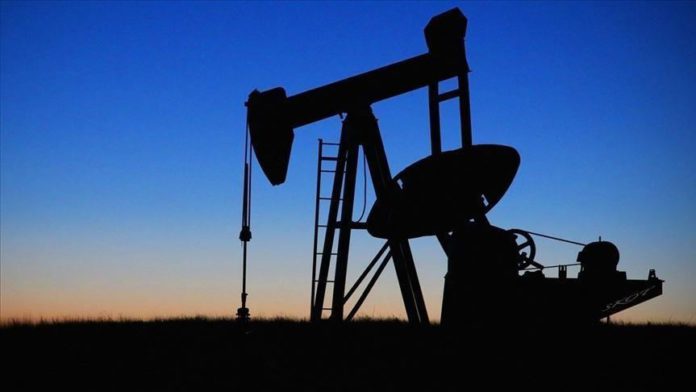 Iraq has confirmed its full commitment to the new agreement between OPEC and non-OPEC nations who will continue curbing their crude productions for an additional month, OPEC said in a statement on Tuesday.

The two ministers discussed the current conditions and recent oil market developments, and the efforts undertaken by the 23-member nations of OPEC+ to restore balance and stability to the global oil market, it added.

The Iraqi minister “highlighted Iraq’s support of these efforts and its commitment to the voluntary oil production adjustments of June and July 2020, as well as the voluntary adjustments for the period following the end of July, despite the economic and financial challenges,” the statement read.

“These adjustments are in the interest of oil market stability,” it added.

While OPEC+ nations started on May 1 to curb their total oil production by 9.7 million barrels per day (bpd), Iraq failed to do so and is now expected to miss its output quota in June.

For countries that have failed quota compliance, including Nigeria, Angola and Kazakhstan as well as Iraq, OPEC+ agreed on Saturday that they would continue cutting their oil output in July, August and September to keep their production levels in line with their respective quotas.

Saudi Energy Minister bin Salman said Monday in an 80-minute press conference held via webcast that the OPEC+ group “has no room for lack of conformity.”

“All of us, and the oil market, have no stomach for any type of laxities in terms of self-imposed cuts that need to be attended to,” he added.

OPEC and non-OPEC countries agreed Saturday to extend their agreement to curb oil production by a total of 9.7 million bpd for one more month until the end of July.

Iraq has been dealing with widespread anti-government protests since October 2019 that have contributed to economic and financial difficulties.