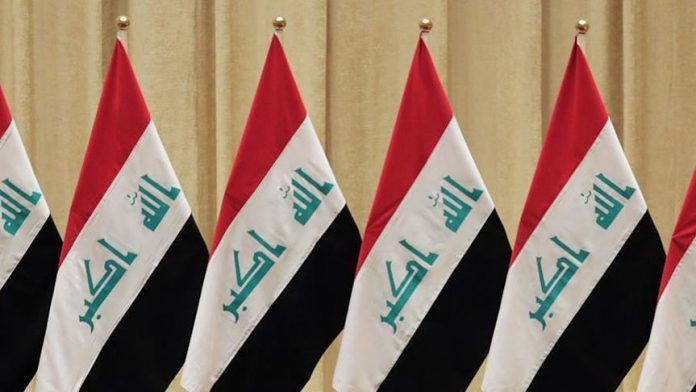 Iraq’s Foreign Ministry on Monday decried an attack by protesters on the Iranian Consulate in the holy city of Karbala.

On Sunday, angry demonstrators attacked the consulate in the southern city, bringing down the Iranian flag and replacing it with Iraqi flag.

Three people were killed and 12 others, including security personnel, injured in the attack, according to Iraq’s High Commission of Human Rights (IHCHR).

“The security of [diplomatic] missions and consulates is a red line that cannot be overstepped,” the ministry said in a statement.