TurkishPress
Home News Iraq complains to UN over US airstrikes 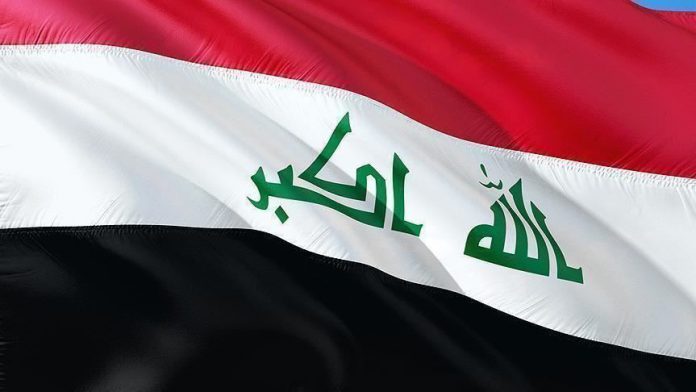 Iraq has lodged an official complaint with the United Nations and the UN Security Council regarding recent U.S. attacks on Iraqi forces.

In a statement on Tuesday, the Iraqi Foreign Ministry described the U.S. attacks as a “hostile act” and a “flagrant violation of the conditions for the presence of U.S. forces in Iraq”.

“The complaint confirmed that any attacks, or military actions in Iraqi territory without the approval of the Iraqi government, are considered provocative,” the ministry said.

According to the ministry, the complaint confirms that “the presence of these forces on Iraqi soil is to provide assistance

Read more: Iraq complains to UN over US airstrikes