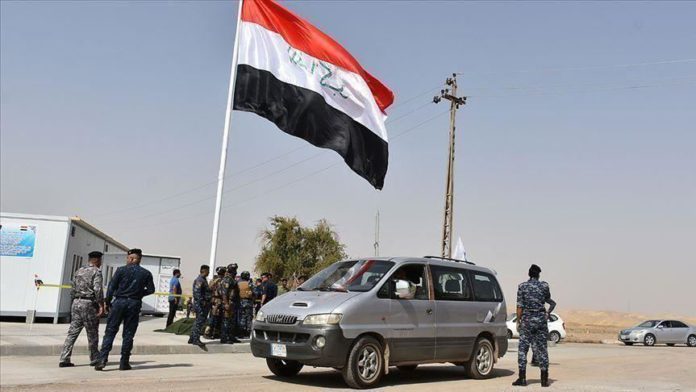 Iraqi security forces arrested two militants from the Daesh/ISIS terrorist group in raids in the capital Baghdad, according to the Defense Ministry on Sunday.

A ministry statement said the two militants were captured upon an intelligence tip-off.

According to the ministry, one of the militants was planning attacks against the Arbaeen ceremony by Shia pilgrims on Oct. 19.