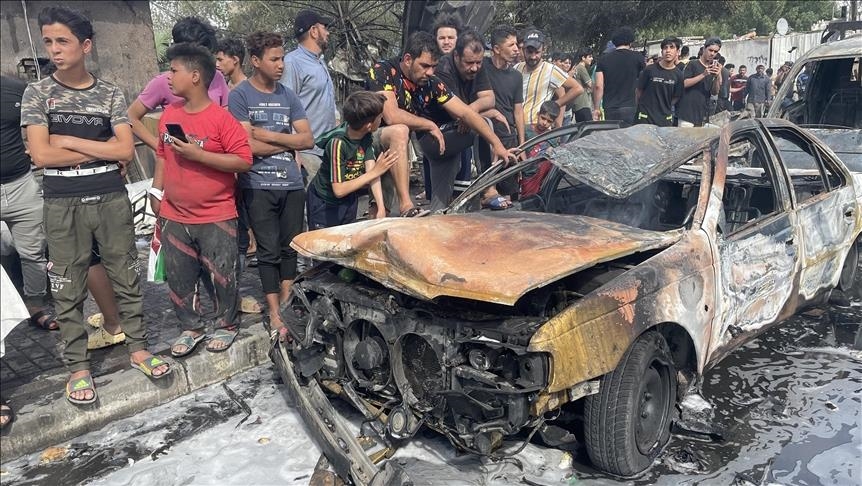 One person was killed and 14 others were injured when a bomb-laden vehicle exploded in eastern Baghdad on Thursday, according to an Iraqi police officer.

“An explosive device placed under a vehicle exploded in the al-Habibiya area of al-Sadr city, eastern Baghdad, and caused the death of a citizen and the injury of 14 others,” said the police officer.

He added that the blast damaged three other vehicles in the vicinity.

Iraqi authorities have yet to comment on the blast.

The blast is the second in the Iraqi capital since the start of the year, where two suicide bombers from the Daesh/ISIS terror group blew themselves up in a public market in central Baghdad on Jan. 21, leaving 32 dead, 110 others injured, along with heavy damages in the area.